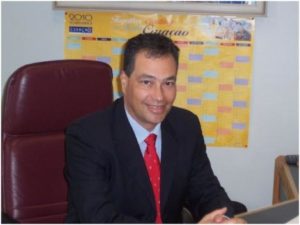 Unlike in the case of insurances governed by private law, in which parties have a large degree of freedom of contract, the entirety of rights and obligations for the insurant and for the implementing body in the case of social insurances that are public in nature is imperatively prescribed in the Act in question.

The Severance Fund is a separate legal entity, for which a separate annual statement of accounts is drawn up.

The ministerial responsibility for the SVB lies with the Minister of Social Development, Labor and Welfare.

Supervisory and Advisory Board

The management of the SVB has been assigned to a Director (Philip Martis) who is responsible and accountable to the Minister of Social Development, Labor and Welfare.

About the SVB
Go to Top